Knowing What Motor Oils Not to Use

This is not a story about what motor oil to use in your car, there is plenty written about that and most end with some version of “always consult your owner’s manual to determine what motor oil you should use.” Instead, this story is about oils in the market that can harm your engine, and to provide guidance on what consumers can do to recognize and avoid them.
Unfortunately, it’s relatively easy to find motor oils on the shelves at convenience stores and other retail outlets that don’t meet today’s performance specifications? In fact, some don’t meet any recognized specifications, or only meet specifications for cars built back in the 1920s.

So how do you recognize the good oil from the bad for your car?
The first step is to understand the differences between the old and the new, and that requires just knowing your ABCs. This is because the lubricants industry uses a simple two letter code developed by the American Petroleum Institute (API) to help consumers select the appropriate motor oils for their cars. This API Service Code is displayed on the motor oil label in what is called the “API Donut,” as shown in Figure 1.

The code for passenger cars consists of two letters beginning with “S.” The “S” is followed by a letter that advances up the alphabet from “SA” to “SB, to “SC” etc., starting in the 1920s (skipping “I’ and “K”). The current specification is API “SN”, introduced in October 2010 for 2011 and newer vehicles (although they can be used in older vehicles as well). The second letter in the code is critical to read before buying. This is because it indicates the vehicle model year the oil was formulated to service.
As shown above, API “SA” oil was the first in the API Service Classification for gasoline motor oils. These oils were formulated for use in vehicles built prior to 1930. That’s right, motor oil made for cars built nearly 80 years ago! The API cautions, these oils are “obsolete” and their “use in more modern engines may cause unsatisfactory performance or equipment harm.” But API SA is not alone; the API issues the same caution for motor oils designated SA through SE. Furthermore, although the API does not issue the same cautions for SF, SG, and SH, they make it clear these motor oils are also “obsolete.”

So how do your recognize and avoid the use of motor oils that can harm your engine? The answer is, look for the letters that follow the words “API Service” in the API Donut. If it’s not an SN, SM, SL, or SJ, then it’s an obsolete oil. And if there is no API Donut on the motor oil label, BEWARE – because there is a chance you could be buying coffee without the donut.

It’s important to note that whereas this story is about what engine oils not to use for your car, always consult your owner’s manual to determine what motor oil you should use. 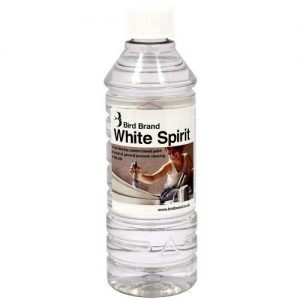 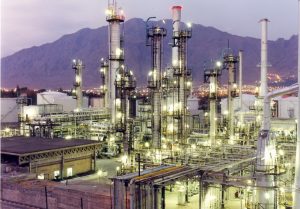 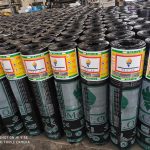